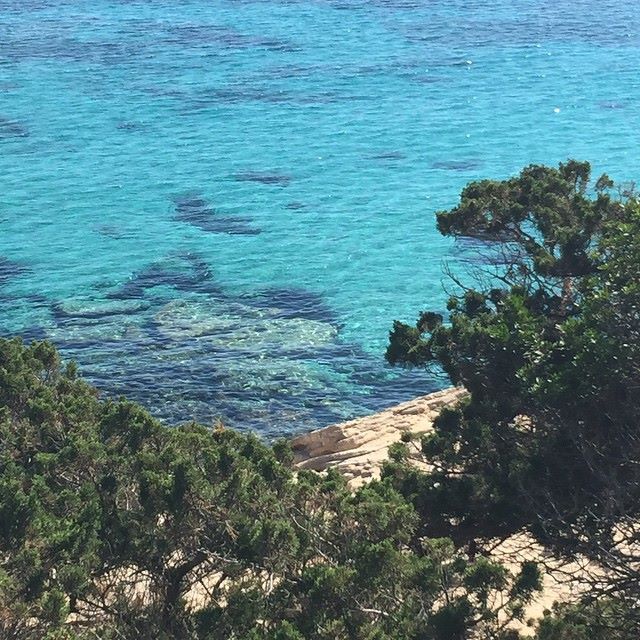 The Spanish foreign minister, Arancha Gonzalez Laya, has announced this afternoon on the BBC that British visitors will not need to self-isolate when they enter Spain.

Salvador Illa, Spain’s health minister, announced on Friday that controls will be imposed on international visitors from Sunday, June 21st, when tourists from the UK and other countries in Europe can enter the country.

As reported in Hosteltur, people entering by airports and ports will have to fill in a form, stating where they have travelled from and whether they have had Covid-19, and if so give details of their case. At the moment, testing is not required before travelling or on arrival. They must also give the address where they will be staying.

All passengers will have their temperature taken and also be subject to a visual check.

If there is a problem with any of these measures, they will be examined by a doctor and will be given a PCR test if considered appropriate.

BUT the Foreign Office advice against non-essential travel is still in force – which means most travel insurance is invalid – and tourists still face a 14-day self-isolation period on return to the UK.