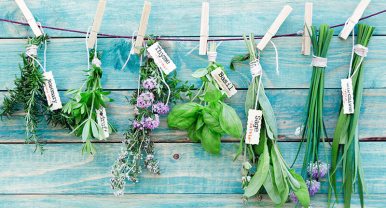 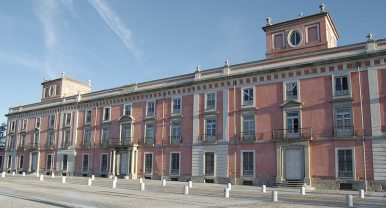 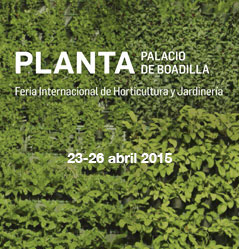 The Palacio de Boadilla del Monte, an extremely grand 18th-century palace set in a large estate 20 km south-west of Madrid, will be full of life for three days when the PLANTA International Horticulture and Gardening Fair takes place in the grounds there from April 23rd to 26th.

As well as stands, show gardens and floral displays, there is an extensive programme of activities and events including concerts, olive oil tastings, cooking demonstrations, workshops where visitors can learn how to create their own allotments and much more.

On Thursday evening there is a talk about the history and restoration of the palace, which was designed by the great architect Ventura Rodríguez and built in the second half of the 18th century. The structure had fallen into a serious state of disrepair but in 2010 the Madrid regional government managed to gain control of it and since then a restoration scheme has been underway. The façades and terraces are now well on their way to regaining their former splendour and the palace – also known as the Palacio del Infante Don Luis –  is now open to the public. The gardens have been replanted by the renowned landscape architect Lucía Serredi to recreate Ventura Rodríguez’s original design. The driving force behind the project is the local mayor Antonio González Terol,  who is also planning to create organic vegetable gardens and a market where the produce grown will be on sale.