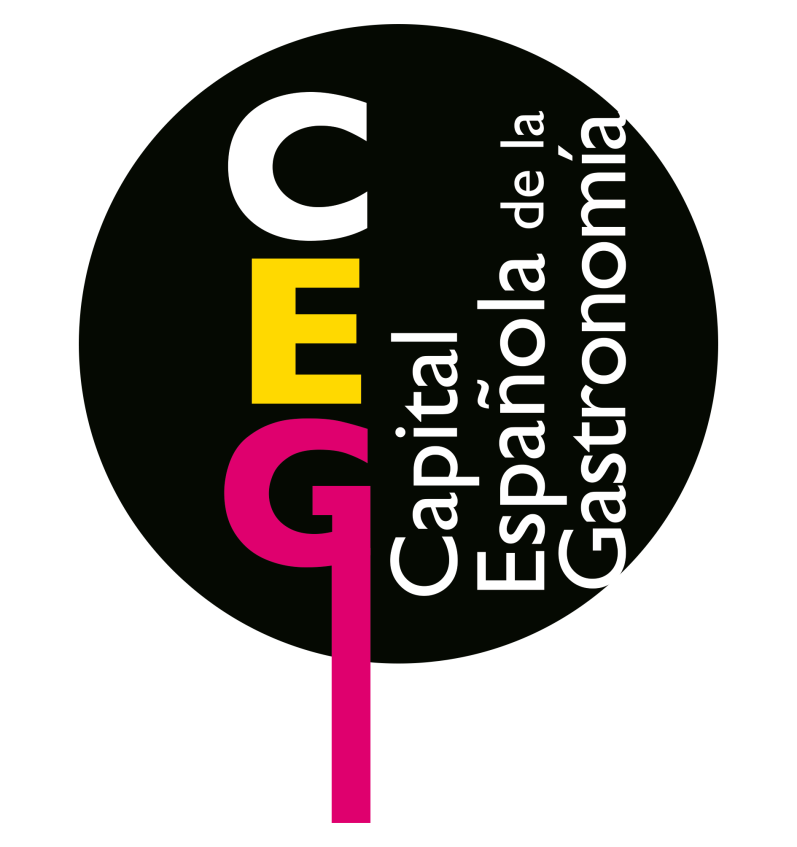 The city of León has just been named as Spanish Gastronomic Capital 2018, with Cuenca in second place. We will have to wait for the programme of events, but things will kick off on January 1st and there will be all sorts of activities throughout the year to showcase the many gourmet specialities and wines not just of the city but also the province of León and indeed the Castilla-León region. The slogan is Manjar de Reyes – Food of Kings.

The title was established in 2012 by the Spanish Hospitality Federation (FEHR) and the Spanish Federation of Travel Journalists and Writers (FEPET) with the aim of promoting tourism in Spain through its food and wine. Logroño in La Rioja was the first Spanish Gastronomic Capital, followed by Burgos, Vitoria-Gasteiz, Cáceres, Toledo and Huelva.

You always get a free tapa when you order a glass of wine or beer in León’s many bars, which means you can get a taste of the local cuisine without even trying. Just wander into the Barrio Húmedo around the Plaza Mayor and the Plaza de San Martín and take it from there. Unsurprisingly, the tapas scene will be a key feature of the city’s year as Gastronomic Capital.

León is in the north-west of Spain, around 300 km from Madrid, with a population of about 126,000. A key stop on the pilgrimage route to Santiago de Compostela, the capital of the ancient kingdom of León is packed with architectural and artistic riches. The focal point of the city is the vast Gothic cathedral, appearing to be built more of glass than stone. A stroll along along the pedestrianised Calle Ancha brings you to the Casa de Botines, one of the few buildings by Gaudí outside Catalunya. One block behind is the Basílica de San Isidoro, one of the best Romanesque structures in Spain, with fabulous frescoes in the pantheon of the kings of León. The Parador, the Hostal de San Marcos, is one of the grandest in the chain with a magnificent Plateresque façade. Originally a pilgrims’ hospice and monastery, the  building was begun in the 16th century. Five minutes’ walk away is the Musac, León’s contemporary art museum.

It may not be the most fashionable of cities, but it is one of those places where people live – and eat and drink – very well indeed without making a big song and dance about it. Why not join them next year and see for yourself?

When it’s *too hot* to sit in the sun 😂☀️☀️
Soap not cheese. Wonder how many times he had to clarify that before getting pissed off enough to make the sign 😂
You could do a fab tapas crawl in Seville following these top tips from @jose_pizarro in @obsfood today.
Friday afternoon at the beach hut with mum
Watching the tide come in
Gower coast path winding to infinity
Loading Comments...
%d bloggers like this: